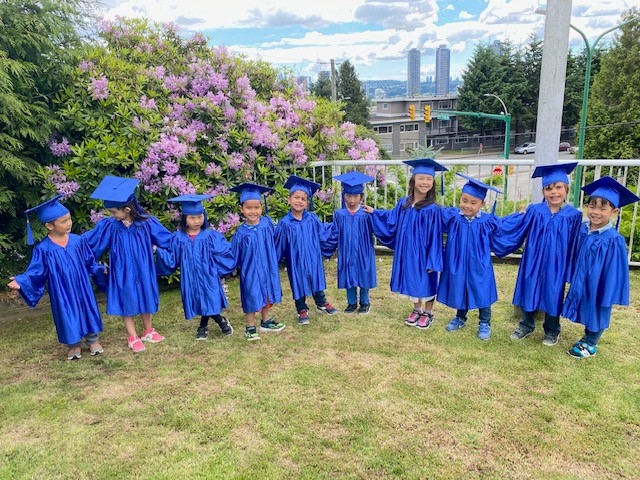 YU’S Montessori School Burnaby believe that creating a joyful and fun learning environment will enable children to gain the passion for “learning”, a journey that lasts a lifetime. This enjoyable experience ensures that when at later stages in life, they will not be discouraged or frustrated by the process of learning; instead, they will see every opportunity to learn as a fun challenge.

YU’S Montessori School Burnaby offers a safe, healthy, and peaceful learning atmosphere complete with a fine and diverse learning curriculum in school to ensure that children can explore the world at their own pace. In addition to helping children learn how to take care of themselves, we also join the World Vision Child Sponsorship Program to help them understand the importance of helping other people. From a guiding perspective, this can also help children establish healthy relationships with others.

Montessori is more than just learning…

Children are the best gifts from God.

From the moment they were born, parents do their best to protect them by providing them the safest and healthiest environment.  As they grow, they actively use their eyes, hands, and ears to experience the world around them, trying to absorb and learn as much as they can. It’s always exciting to see them grow.

Children learn most rapidly and most effectively between the ages of 2 to 6; this is the best time for them to enter the school environment and begin their journey of learning.

YU’S Montessori School Burnaby believes that giving them comprehensive knowledge, developing goodness and positive attitude in them is the best gift for your children.

Maria Montessori was the first woman in Italy to qualify as a physician. She developed an interest in the diseases of children and in the needs of those said to be ‘ineducable’ In the case of the latter she argued for the development of training for teachers along Froebelian lines and developed the principle that was also to inform her general educational program: first the education of the senses, then the education of the intellect. Maria Montessori developed a teaching program that enabled ‘defective’ children to read and write. She sought to teach skills not by having children repeatedly try it, but by developing exercises that prepare them. These exercises would then be repeated: Looking becomes reading; touching becomes writing. (See The Montessori Method).

The success of her method then caused her to ask questions of ‘normal’ education and the ways in which failed children. Maria Montessori had the chance to test her program and ideas with the establishment of the first Casa die Bambini (Children’s house or household) in Rome in 1907. (This house had been built as part of a slum redevelopment). This house and those that followed were designed to provide a good environment for children to live and learn. An emphasis was placed on self-determination and self-realization. This entailed developing a concern for others and discipline and to do this children engaged in exercises de la vie pratique. These and other exercises were to function like a ladder – allowing the child to pick up the challenge and to judge their progress. ‘The essential thing is for the task to arouse such an interest that it engages the child’s whole personality’.

“It was January 6th (1907), when the first school was opened for small, normal children of between three and six years of age. I cannot say on my methods, for these did not yet exist. But in the school that was opened my method was shortly to come into being. On that day there was nothing to be seen but about fifty wretchedly poor children, rough and shy in manner, many of them crying, almost all the children of illiterate parents, who had been entrusted to my care”… “They were tearful, frightened children, so shy that it was impossible to get them to speak; their faces were expressionless, with bewildered eyes as though they had never seen anything in their lives.”… “It would be interesting to know the original circumstances that enabled these children to undergo such an extraordinary transformation, or rather, that brought about the appearance of new children, whose souls revealed themselves with such radiance as to spread a light through the whole world.”

This connected with a further element in the Montessori program – decentring the teacher. The teacher was the ‘keeper’ of the environment. While children got on with their activities the task was to observe and to intervene from the periphery.

The focus on self-realization through independent activity, the concern with attitude, and the focus on the educator as the keeper of the environment (and making use of their scientific powers of observation and reflection) – all have some echo in the work of informal educators. However, it is Maria Montessori’s notion of the Children’s House as a stimulating environment in which participants can learn to take responsibility that has a particular resonance.

From the very beginning, our goal in school is help children develop their independence, imagination and a kind heart. We also try to expose them to education about our world such as environment, other cultures and continents. This is why each month we have a different continent as a theme.  By exposing them to this information we hope to help them learn to take care and respect themselves, others, our environment as well as conserving our natural resources.  In addition to this basic teaching goal, we expect the children to learn to finish their work beginning to end, always be kind and polite, and be willing to help other children when able to.  It makes us very happy to see these great qualities being developed in our classroom.

In order to take these goals and education to the next level our school has decided to adopt two children from the wonderful World Vision Organization.  By doing this we are showing the children an easy way of helping somebody in need.  They can see that helping others is a wonderful thing and will make them feel good. The children will also learn to appreciate what they have and that they are lucky to have it.  They will realize the importance of preserving and taking care of our environment.

Currently we are sponsoring two children. A lovely girl from Georgia named Natia Abuladze, and a boy from Philippines named Reiner Fantilagan.Thank you to all the parents for supporting our class adoption of 2 World Vision children. When we adopt these children we will discuss this in class, as well as share all the pictures and information with the children and parents. It is a great opportunity for children to appreciate what they have, to learn to help people who are less fortunate and to make a big difference. We believe this  will be a great learning experience and good chance for our classroom to be come closer. 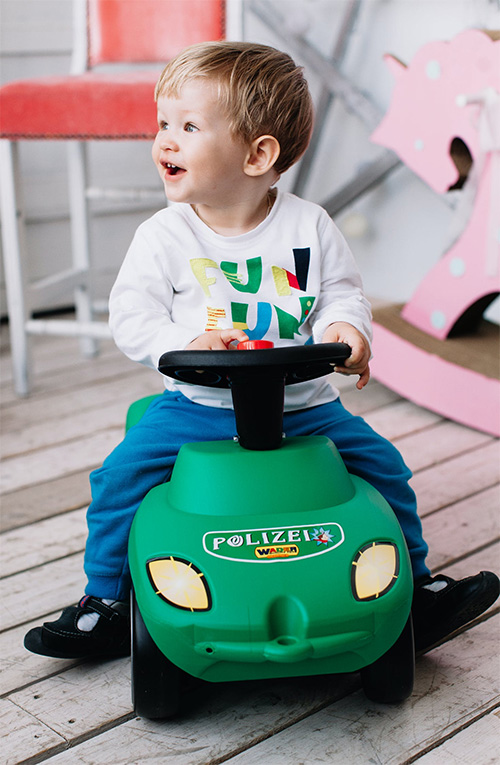 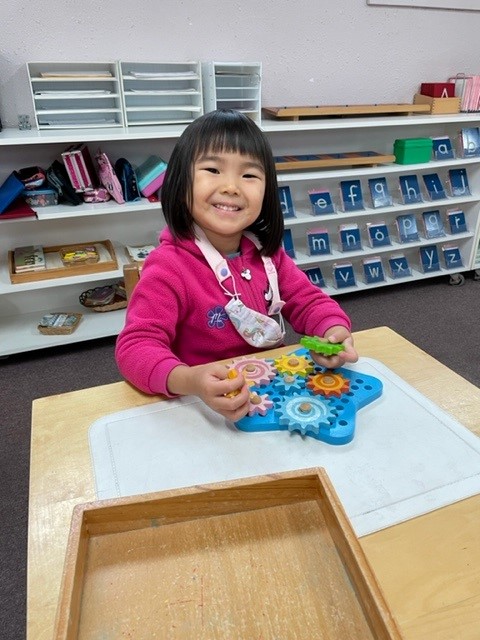 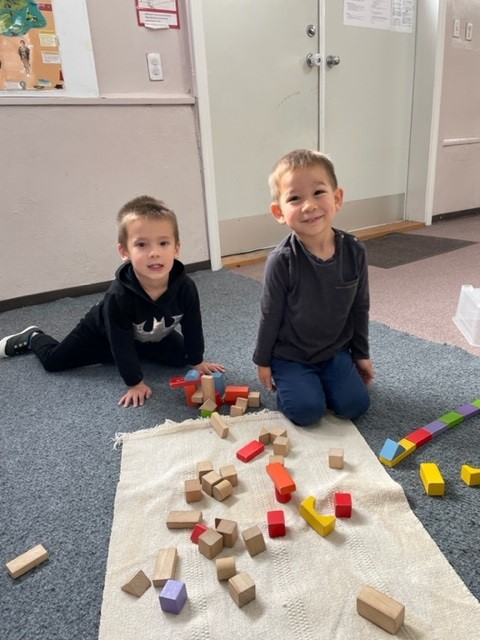 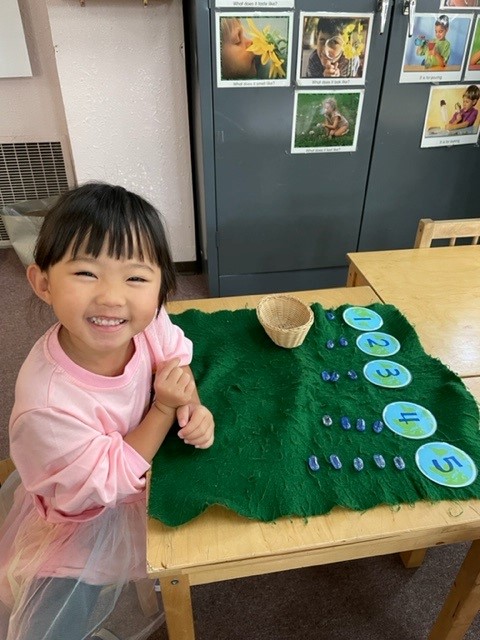 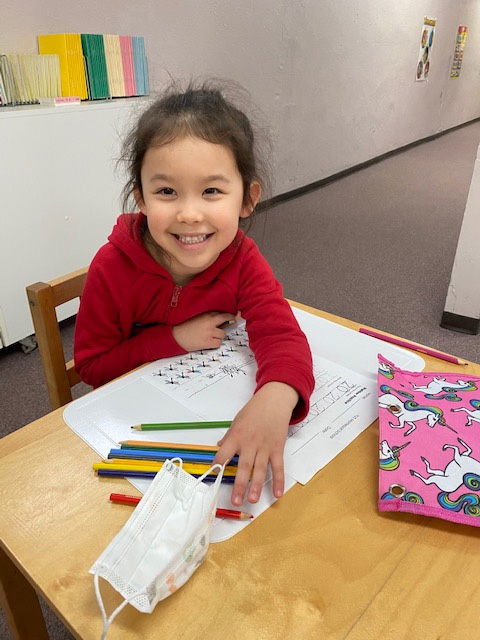 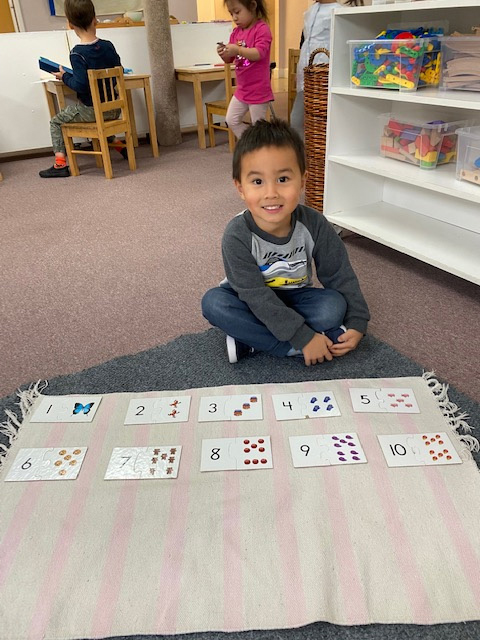 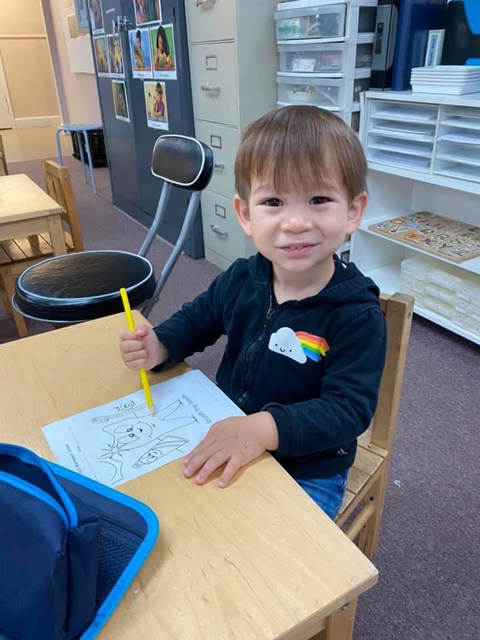 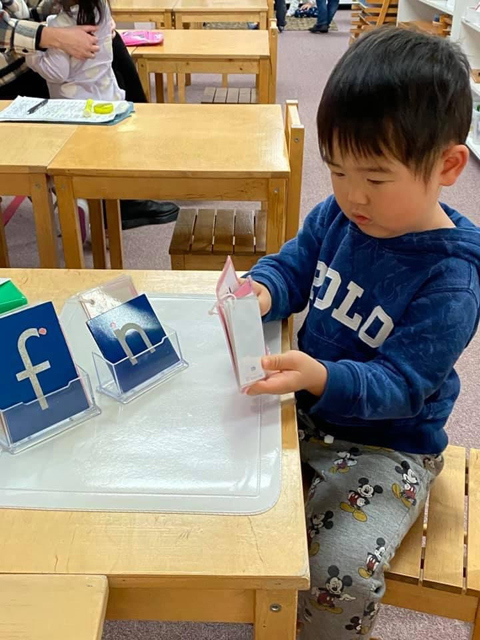 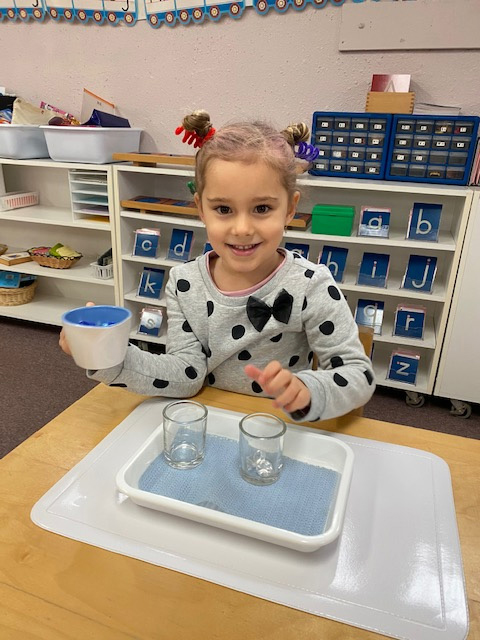 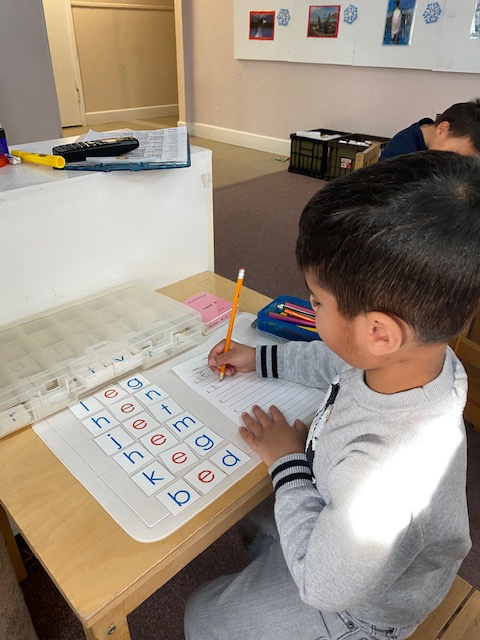